New York Magazine called the “Things That Suck” blog/list “perceptive,” which made me instantly curious. Certainly there is a lot of suckage there that no one will argue with (“toothaches” “earthquakes” and “John Tesh” are pretty safe bets) and some items on the list (“pretentious middle initials,” “condiment crust”) are right on the mark. But I beg to differ on a few points:

Some additional things that suck: 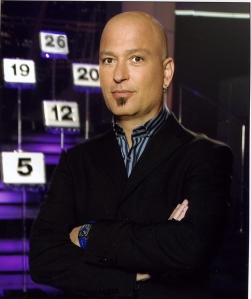 Someone Pays Money for This

Remember being a kid, and painstakingly nibbling your peanut butter and jelly sandwich into the shape of Pac-Man (or Picasso’s Guernica … whatever)? It turns out you were a budding artist,  only you didn’t know it yet.

I so have the wrong job.